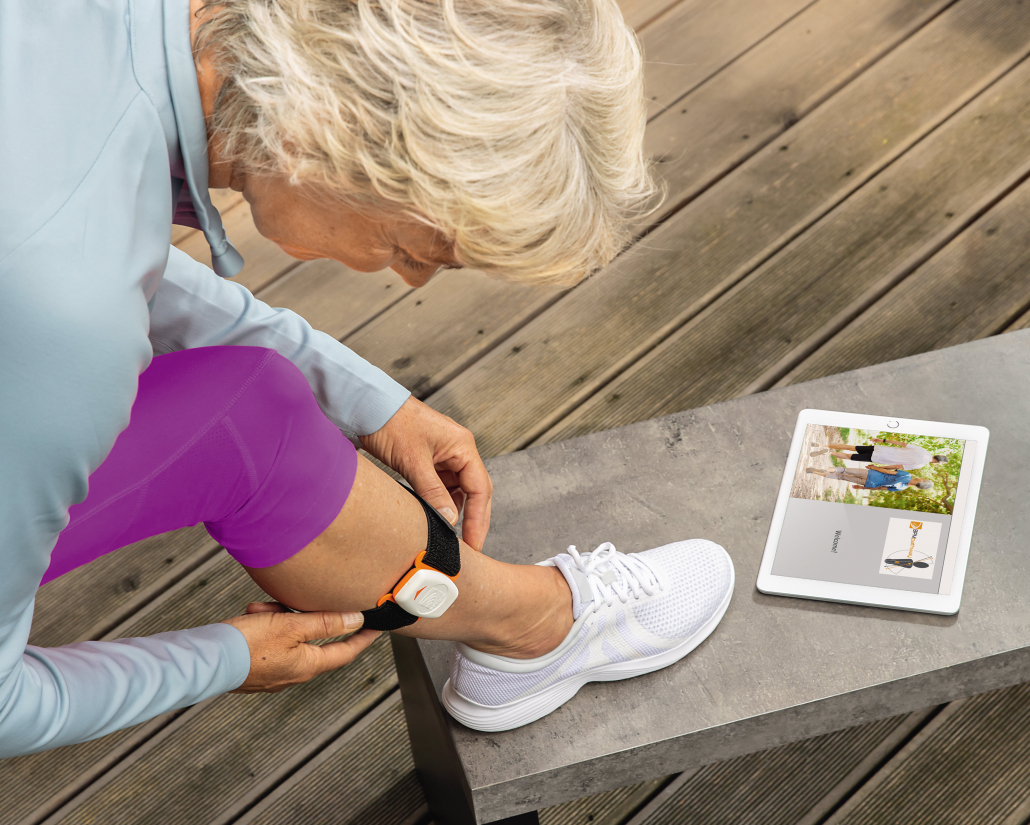 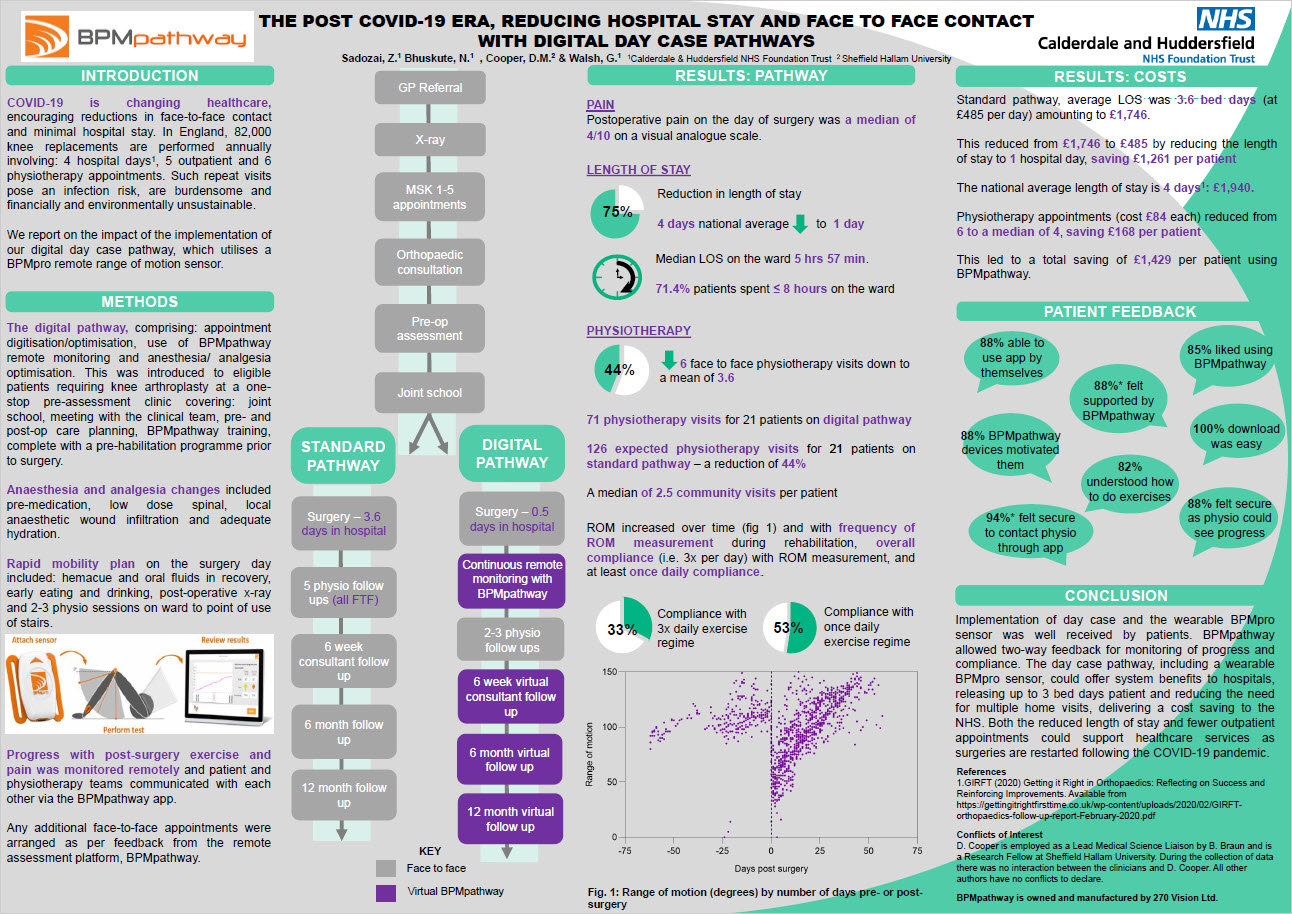 UK hospital trial shows that BPMpathway saves an average total of £1,429 per patient

Their study showed that using BPMpathway resulted in: 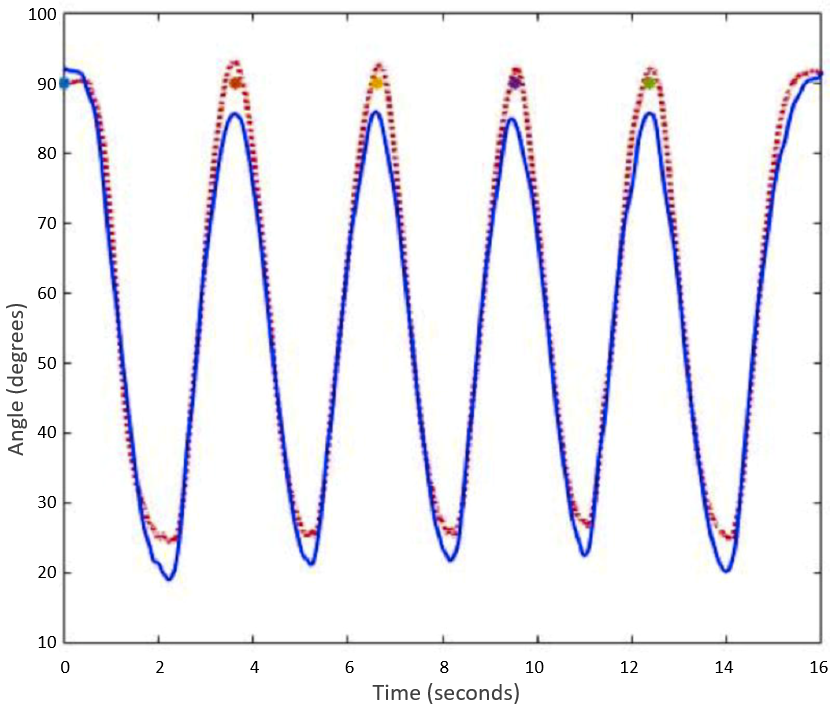 The Mark 1 version of the sensor technology behind BPMpathway was validated by Oxford Brookes University against an OMCS and against the OrthoPilot® Navigation System, the gold standard in orthopaedic measurement, by the Golden Jubilee Hospital Glasgow which found that it showed ‘a high level of precision with consistent linear and repeatable results accurate to within 1 degree’.

The Mark 2 version of the sensor has recently been validated in a study undertaken by the Faculty of Life Sciences at Hamburg University17 in which knee ROM data was measured using BPMpathway and compared against data simultaneously acquired with a BIOPAC twin-axis digital goniometer. BIOPAC systems are used in thousands of research labs around the world, with 99% of the world’s top universities running them.

The results of the testing are displayed on the graph shown left, which displays raw data of five normalised movement cycles averaged in amplitude for one of the tasks set for the test subjects. BPMpathway data is shown as a full blue line and the BIOPAC goniometer data as a dotted red line.

The study concluded that the knee ROM data measured by BPMpathway was found to be comparable with the data of the concurrent BIOPAC system provided the instructions were followed concerning the position of the subject for the knee exercises.

For any remote assessment tool to work, clinicians must be able to trust the data upon which they base their decisions. This data has to be accurate, repeatable and timely, gathered in a manner that is simple and requires no technical expertise on the part of the patient. It is self-evident that important care decisions can only be made based on the output of a medical-grade device, subjected to rigorous, clinical validation.

BPMpathway is uniquely qualified as being:

The Golden Jubilee Hospital in Glasgow was the first hospital in Europe to evaluate BPMpathway technology. The impact of this work was featured on BBC News Scotland in July 2016 in an item entitled ‘Motion Sensor Aids Joint Replacement Recovery’, which included interviews with surgeons and patients. 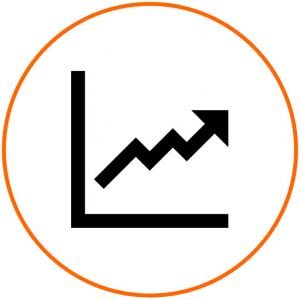 In order to undertake a fully-informed assessment of patient progress or otherwise, clinicians cannot rely solely on single data point, but rather requires a combination of data sets and trend information. BPMpathway is the only remote assessment platform to gather the following comprehensive progress data covering:

In June 2018, BPMpathway was named as winner of the Digital Health – Best Platform/Technology award at the 2018 Juniper Research Future Digital Awards For Innovation & Commerce. The Future Digital Awards honour companies at the forefront of new developments across an array of leading technological categories that are believed to have made outstanding contributions to their sector during the previous year and are now poised to make a considerable market impact in the future. Previous winners include Microsoft, Google and IBM.

The judges said of BPMpathway:

‘We felt that the use of wearables to build a visual representation of outpatient progress on post-operation physiotherapy was particularly innovative, as well as its use to highlight any lack of progress according to pre-established clinical guidelines. While many wearables are promising much in the way of encouraging healthier lifestyles, BPMpathway has provided a strong framework grounded in established clinical procedures to ensure the technology delivers tangible benefits over other approaches.’

In April 2018, 270 Vision, the developers of BPMpathway and BPMpro technology, were awarded the Outstanding Achievement Award at the Medilink UK Healthcare Business Awards, held in association with Med-Tech Innovation. The awards celebrate the outstanding business achievements, international successes and innovative breakthroughs made across the Life Sciences and Healthcare Technology sectors in the past year in the UK.

The prestigious national award was in recognition of the Company’s achievements in developing innovative medical-grade wearable sensor and advanced body data analysis technology for the medical and professional sports sectors.

In 2015, BPMpro, the technology behind BPMpathway, was nominated for the Medtec Innovation Awards, the European medical-device industry’s most prestigious awards, after being named winner of the Medtec UK Medical Device Start-up Academy 2015. The Medtec Innovation Awards are the only European awards dedicated to recognising the most innovative medtec start-ups in Europe who represent the future of medical technology and are regarded as a universal benchmark of quality within the medical device industry.

BPMpathway requires little upfront investment other than the cost of providing each patient with a BPMpro sensor. Thanks to world-class engineering and high-volume production techniques, the sensor has been developed as a low-cost, single-patient, disposable device. The fact that BPMpathway software runs on over 10,000 different tablets and laptops means that it can be easily downloaded free of charge onto the patients’ own Android and Apple devices. Operating costs are further controlled through the servers, upon which the platform runs, achieving the highest levels of data efficiency available.

This combination of low sensor cost and pathway efficiency not only reduces the initial platform deployment cost, but the opportunity afforded by BPMpathway to reduce in-stay time, costs and readmission rates and to eliminate unnecessary physiotherapy and consultation sessions also suggests that the potential ROI could be substantial.

In partnership with B. Braun

One of the world’s leading manufacturers of medical devices, B. Braun AG, have invested in BPMpathway as part of their strategy of securing access to key future technology.

Their TOTAL pathway concept analyses, assesses and reshapes clinical processes and delivers tailored solutions for the critical phases prior to, during and after the surgery. It is intended to accelerate and enhance patient recovery, and simultaneously reduce costs and enhance efficiency for the care providers. From the initial patient consultation to rehabilitation, it provides progress in patient safety, process workflow, patient satisfaction and health outcomes.

BPMpathway forms an integral part of the TOTAL pathway concept and is being sold worldwide by B. Braun.

The patient’s software is linked to the their sensor via a unique system identifier that means it automatically downloads the updated settings. The BPMpathway system architecture ensures that patient results data is restricted to being shared between the clinician and the patient him- or herself, meaning that the patient can only ever see their own results data. Where a patient programme needs adjusting, this is done via the professional software and transmitted over the air to the patient.

BPMpathway has multiple security layers to protect confidential patient data. Every hospital data file is uniquely-keyed to stop data being transferred to other locations or inappropriately accessed. No PHI is stored by BPMpathway. No PHI is stored on the web or transmitted via the internet. All PHI is stored and controlled by the hospital in line with their own regulatory requirements. 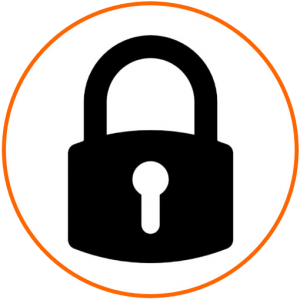